Coal is primarily used as fuel to generate electric power in the United States. The coal is burned and the heat given off is used to convert water into steam, which drives a turbine 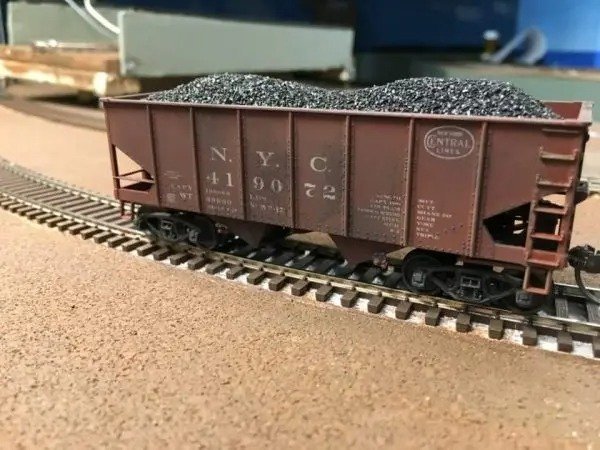 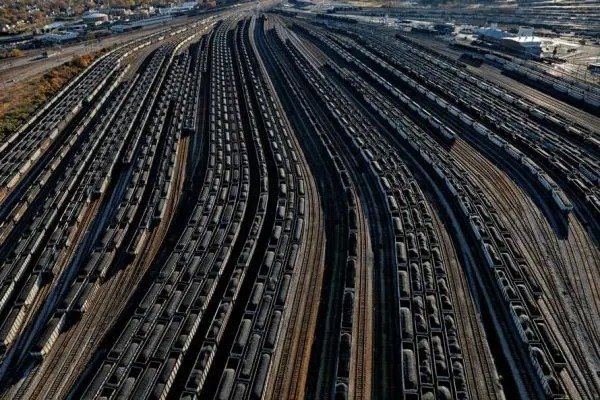 In 2012, about 39 percent of all electricity in the United States was generated by coal-fired power plants, according to the U.S. Energy Information Administration. Coal is a sedimentary rock made predominantly of carbon that can be burned for fuel. Coal is readily combustible, black or brownish-black, and has a composition that, including inherent moisture, consists of more than 50 percent by weight and more than 70 percent by volume of carbonaceous material

Coal is a combustible black or brownish-black sedimentary rock, formed as rock strata called coal seams. Coal is mostly carbon with variable amounts of other elements; chiefly hydrogen, sulfur, oxygen, and nitrogen. Coal is formed when dead plant matter decays into peat and is converted into coal by the heat and pressure of deep burial over millions of years. Vast deposits of coal originate in former wetlands—called coal forests—that covered much of the Earth’s tropical land areas during the late Carboniferous (Pennsylvanian) and Permian times.

As a fossil fuel burned for heat, coal supplies about a quarter of the world’s primary energy and two-fifths of its electricity. Some iron and steel making and other industrial processes burn coal. 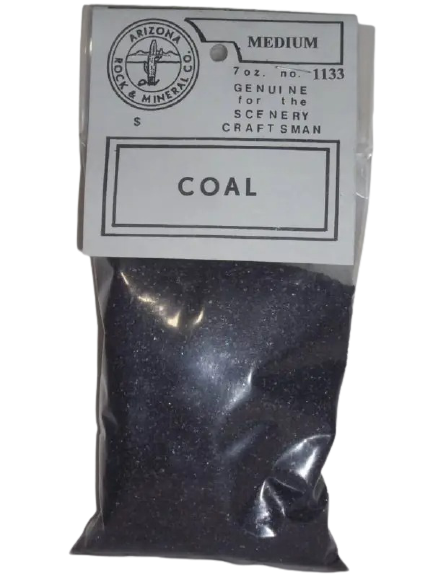