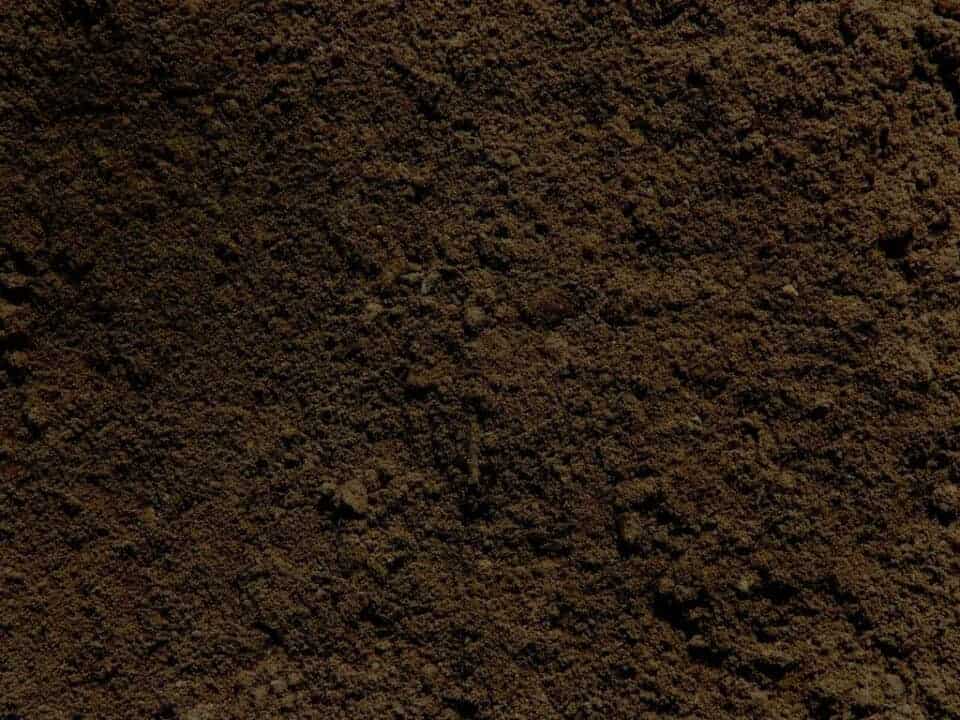 1090 Earth Ground Cover soil is affected by several different factors. These include: climate, relief, soil drainage. We have this rich brown earth soil.

US
Best thing since dirt

The powder looks very realistic when the instructions are followed. They blend very well with the old Cannonball products. Easy to use and work in difficult places

I like the product however I would love to see a video of how to best use it. I mixed the slurry as described but perhaps didn’t use enough liquid as I should have. I’m using a different method of putting it down but would like to improve my process.

US
The Company's Public Face

If "Arm" is supposed to stand for Arizona Rock and Mineral, then it's an acronym and should be rendered in capital letters: ARM or A.R.M. If you mean "Arm" to be a body appendage - which I don't believe you intended - then keep the name as is. You should also check on the spelling and wording (some of it incomplete) on your website and your product labels. If I were a business owner, I'd want to put my best professional face forward on everything that represents my company. As for the ballast, it's precisely what I needed and very prototypical. Well done!

I really like the product!!! It's a nice color difference between it and my own dirt from my yard. I see many places I will be using it now to make that subtle change from my dirt ballast to bare earth. I also like that it doesn't float around when applying wet water and 3-1 Mod Podge mix, like other materials from other manufacturers do. It stays where you put it. Color is great!!! I like ALL the products from ARM!!! Great Products!!!

I did not care for the item as it was not as fine as I expected, Thanks

Brown earths have a long history of being a major grouping in most soil classifications. In France they have been included with “sol burn acid”. Although these soils may tend to have more iron and aluminum in the B horizon, and tend to what, in the British classification, is called a brown podzolic soil. Brown earths are also classified in the German and Austrian soil taxonomy as “Braunerde”. Braunerden are widespread and frequently occur on unconsolidated parent sand or loess parent materials.

“Parabraunerde” is the classification for a brown earth with an eluvial horizon above a slightly argillic, clayey illuvial horizon. This gives rise to a universal division of these, generally brown and well drained soils into the weakly leached brown earths – called cambisols in the international World Reference Base for Soil Resources (WRB); and more leached brown podzolic soils in which there is an orange-brown B horizon, but no pale leached horizon between the A and the B horizons. These are called Umbrisols in the WRB, and are particularly common in western Europe, covering large areas in NW Spain.

Further east in Europe, in more continental climates. The soils show greater leaching of clay and other minerals, and are mapped as luvisols in the WRB. These are rather similar to brown earths, and some other classifications. This including the British and French, call these soils argillic brown earths (sol brun lessive), because they have an argillic, i.e. clay-enriched horizon at some depth well below the A horizon. The argillic character is rather weakly expressed in the oceanic climate of the UK, and the differences between brown earths proper (cambic brown earths) and argillic yellow earths are not apparent to the general observer.